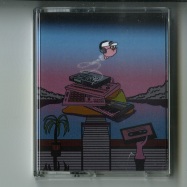 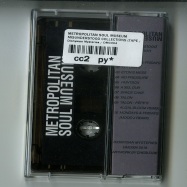 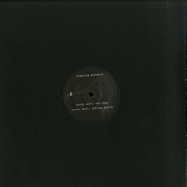 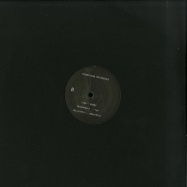 Various Artists
NIGHTSHADE
12" Vinyl UK 17.08.17
the artists featured on this release were carefully chosen in order to create an eclectic sonic journey.
on the a side, two tracks from playful death, a producer whose sounds are influenced by comics such as biomega and the invisibles.
the first track on the b side is from yxan, which is micheal idehalls techno alias. michael is a multi-talented artist who leads a publishing house called belzebez that also features many of his own artworks and has had releases on prominent labels such as ant-zen.
next up is necropants a producer who enjoys roaming around graveyards and and seeking out ancient burial mounds. the last track on the b side was created by bellatrix?, an up and coming producer from verona, italy who has recently released an excellent ep on the veleno viola imprint. bellatrix? also heads a tape label called culto verona.
all of the artists selected for this v/a embody what nightshade represents, the devil is in the detail.
Techno
Electro
Experimental
NS001
Dionysian Mysteries
a1Playful Death - N5S Virus
a2Playful Death - Berlinos Muertos
b1Yxan - Minos
b2Necropants - Tot
b3Bellatrix - Manifesto
in stock
11.20 EUR * 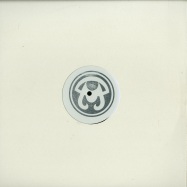 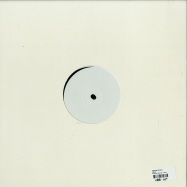 Various Artists
DM001
12" Vinyl UK 11.11.16
the purpose of dm001 was to create a versatile compilation of tracks with the idea of exploring the limitless boundaries of electronic music. for the labels first release it was fortunate enough to work with an array of talented producers from all over the world. each of which has their own defining sound. dm001 is a non profit release, both vinyl and digital, with the digital release containing more tracks. all profits made from this release will be donated to the international rescue committee in efforts to aid syrian refugees.
Techno
Electro
Ambient
Experimental
DM001
Dionysian Mysteries
a1Unyoun - Earth Breath
a2Young Spice - Wake Up
a3JTS1 - One Shot Learning
b1Gorgi Georgi - A Mower Field
b2Detach - Got Tha Rhythm
in stock
10.23 EUR * 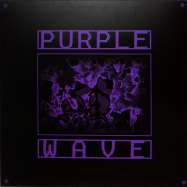 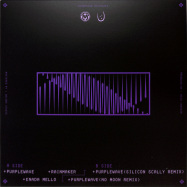 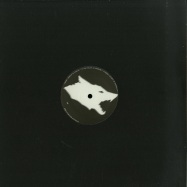 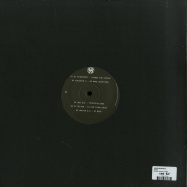 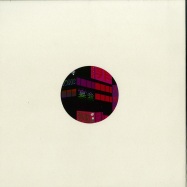 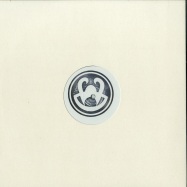 Various Artists
DM002
12" Vinyl UK 17.01.18
dm002 showcases 5 dance floor cuts from keita sano, lucretio, alter-d, bioroot, and asymmetrical. this ep was inspired by the video games jet set radio and jsrf. some of the soundtracks for jsr and jsrf were produced by the latch brothers (including mike d from the beastie boys), and features tracks from other great musicians such as cibo matto.
the artwork of this release captures the essence of the video game and the ep within. hazy nights out in the capital, neon lights, high rises and 4:00 am eats.
Techno
Chicago
DM002
Dionysian Mysteries
a1Keita Sano - Key Of The Night
a2Lucretio - Alternate Corrent
b1Alter D - Criminale
b2Bioroot - 129PSTLGRP
b3Asymmetrical - Jack your funky body (Luigi Gargano Fresh Organ Improvisation)
out of stock
10.23 EUR *
Related Artists:
Metropolitan Soul Museum Rico Casazza Various Artists
* All prices are including 19% VAT excl. shipping costs.