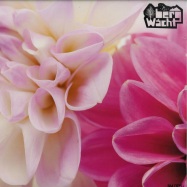 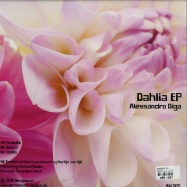 Alessandro Diga
DAHLIA EP
12" 12.10.16
alessandro diga, a young talented dutch artist, delivers 3 solid techno tracks for the fifth release on the bergwacht record label. phaedra starts with a great bassline and goes into a warm melodic techno track with a lot of emotions, dreamy synths and it goes along with a clear hihat. the track is able to be dreamy and not cheesy at the same time. sonora is grounded on a rolling bassline and clear hi-hats as well, it goes over in nice effects with outstanding breaks, but it finds back to the starting rhythms. dahlia the hidden b-2 track transmits a deep journey with melancholic feelings.
Techhouse
Bergw005
BergWacht Records
a1Phaedra
b1Sonora
b2Dahlia
out of stock
8.18 EUR * 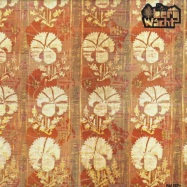 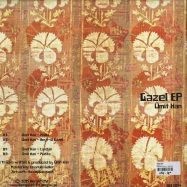 Uemit Han
GAZEL EP
12" 23.09.15
even though the gazel ep is his first ever solo release on vinyl, Ümit han performs, produces, and talks about music as if he has already released 19 records. a longtime supporter and visitor to the cologne music scene, Ümit is a talented artist, one of the few who produces and performs using only a selection of his favorite analogue gear. so much gear in fact, he has a crew tag along with him to gigs just to help carry the various synthesizers, mixers, and effects processors. he takes music very seriously, his passion is clear, the love is there, and for his first solo outing he joins cologne s leading melodic techno event series turned label, bergwacht. a perfect fit.
supported by marco carola, dj hell, daniel bortz, sasse, sasha, marc poppcke, mistress barbara, patrick muschiol, solee, eelke kleijn and many more!
Techhouse
Neotrance
Bergw004
BergWacht Records
a1Matla
a2Beyt-Ül Gazel
b1Candan
b2Makta
out of stock
6.55 EUR * 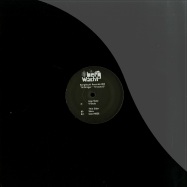 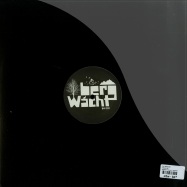 Till Krueger
TRENDS EP
12" 11.03.14
bergwacht records shows up with its third release trends ep. for this project, the young imprint invite someone who is a real good producer for the worldwide techno scene and part of the cologne underground family as well: till krueger, who started his career 2010 with the well-known and featured wrong shirt ep on 200 recordsand is an important exclusive part of wir networks international artist rosterby now. he currently gets attention for his motor city ep and full support ep. as you see, bergwachts family story goes on.
Techno
Minimal
Bergw003
BergWacht Records
Trends
Skew
Good N808
out of stock
7.03 EUR *
Related Artists:
Alessandro Diga Till Krueger Uemit Han
* All prices are including 0% VAT excl. shipping costs.