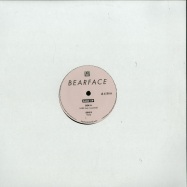 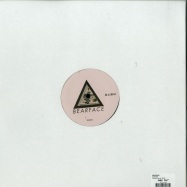 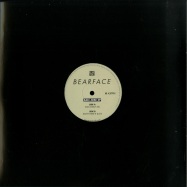 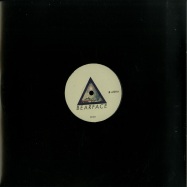 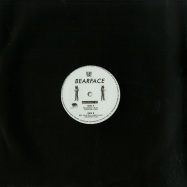 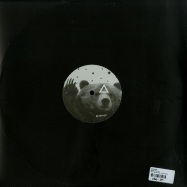 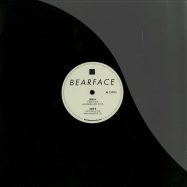 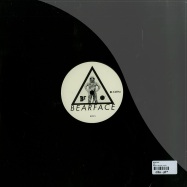 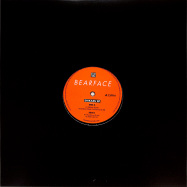 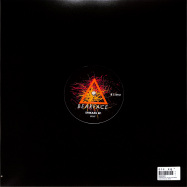 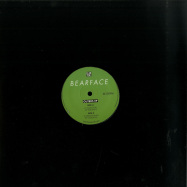 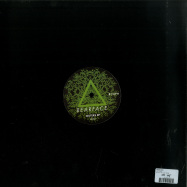 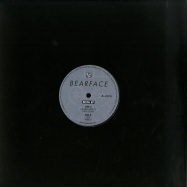 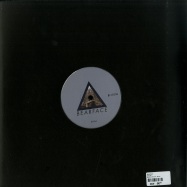 Bearface
SISTA EP
12" 20.06.18
british dj/producer bearface has been on a bit of a roll of later. aside from releases on his own beartone label, the london-based label owner has also found time to deliver outstanding cuts to the likes of exploited ghetto, which housed his last release, the wonderful moon . this time around, he comes correct on his own beartone label with a record that s notable for its quirky demeanour and undoubted eclecticism. opening up the release is the sounds of mumbai nights . although it gets us underway in fairly innocuous fashion, it quickly finds its feet thanks to a brilliant, whaling indian-inspired vocal that weaves in and out throughout. a whimsical track of that sort that s sure to be a hit with more daring djs, it s an auspicious start to a release that s never lacking in personality. as is his forte, bearface then goes much deeper in search of kicks on data storm , taking us taking us down the rabbit hole to a place that s full of enticing oddities throughout. after this, the frankly bonkers sound of the electro-leaning title track sista take centre stage. a thoroughly intense peak-time workout, it s full of attitude and an indication of the producer s more gnarly and abrasive approach. all things considered, it s sure to get the night moving in an altogether different direction wherever it s unleashed. closing out the ep is the drum heavy sounds of march . a broody track that s tailor made for the night s more relentless moments, it s a a fitting way with which to sign off an eclectic and dizzying release. the latest chapter in the beartone story is a captivating listen throughout.
House
Minimal
Techhouse
BF004
Beartone Records
a1Mumbai Nights
a2Data Storm
b1Sista
b2March
out of stock
8.92 EUR *
Related Artists:
Bearface
* All prices are including 0% VAT excl. shipping costs.