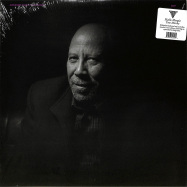 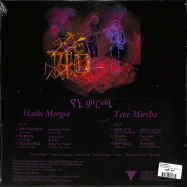 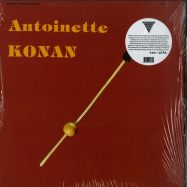 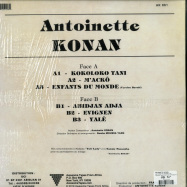 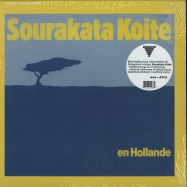 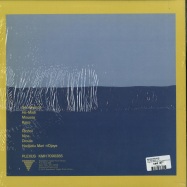 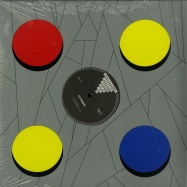 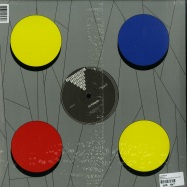 DJ Katapila
AROO (LP)
12" Vinyl US 29.03.18
ghana s dj katapila is back with more minimalist dance music productions, this time inspired in part by his travels overseas. following the success of the re-release of his trotro recording a couple years ago, katapila has been playing in europe and the uk, bringing his style of breakneck-paced, everything-but-the-kitchen-sink west african club music into a very different conte, giving katapila (real name ishmael abbey) inspiration in the kind of music he has heard in places like london. so he made some new music, here we go!
Electro
Experimental
Afro
Techno
ATFA 023LP
Awesome Tapes From Africa
Aroo
African Techno
Ghana Baby DJ
Monkey
in stock
17.99 EUR * 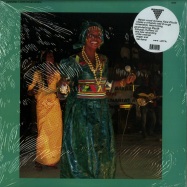 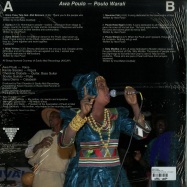 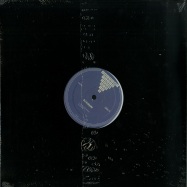 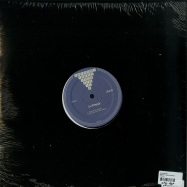 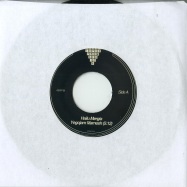 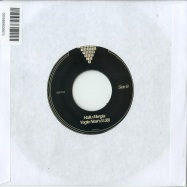 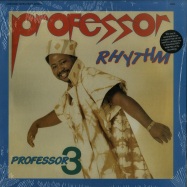 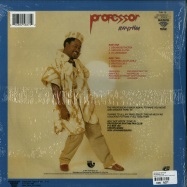 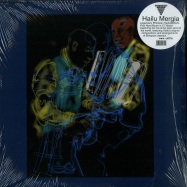 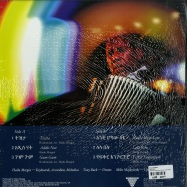 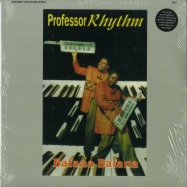 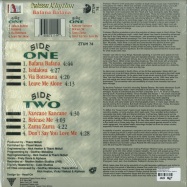 Professor Rhythm
BAFANA BAFANA (LP + MP3)
12" Vinyl lp UK 25.10.17
professor rhythm is the production moniker of south african music man thami mdluli. throughout the 1980s, mdluli was member of chart-topping groups taboo and cjb, playing bubblegum pop to stadiums. mdluli became an in-demand producer for influential artists (like sox and sensations, among many others) and in-house producer for important record companies like eric frisch and tusk. during the early 80s, mdluli projects usually featured an instrumental dance track. these hot instrumentals became rather popular. fans demanded to hear more of these backing tracks without vocals, he says, so mdluli began to make solo instrumental albums in 1985 as professor rhythm. he got the name before the recordings began, from fans, and positive momentum from audiences and other musicians drove him to invest himself in a full-on solo project. it was the era just before the end of apartheid and house music hadnt taken over yet. there wasnt instrumental electronic music yet in south africa. as the 80s came to a close, that was about to change.
House
Disco
Afro
atfa027lp
Awesome Tapes from Africa
a1Bafana Bafana
a2Isidakwa
a3Via Botswana
a4Leave Me Alone
b1Kancane Kancane
b2Release Me
b3Zama Zama
b4Dont Say You Love Me
out of stock
25.99 EUR * 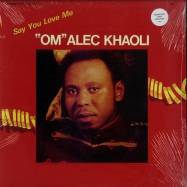 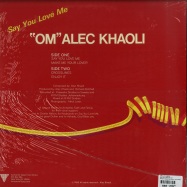 OM ALEC KHAOLI
SAY YOU LOVE ME (LP)
12" Vinyl US 07.07.17
say you love me wasnt om alec khaolis first solo recording but the 1985 ep solidified the bass player and songwriters standing as one of south africas most consistently innovative pop auteurs. he built a career on ubiquitous rock, pop and soul hits with groundbreaking bands like the beaters, harari and umoja. but khaolis seemingly endless fountain of music continued outside these ensembles, where he usually played bass and contributed songwriting and vocals.
Afro
ATFA 026LP
Awesome Tapes From Africa
a1Say You Love Me
a2Make Me Your Lover
b1Crosslines
b2Enjoy It
out of stock
18.79 EUR * 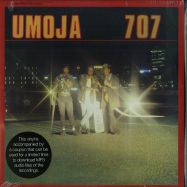 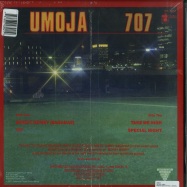 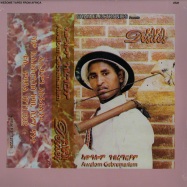 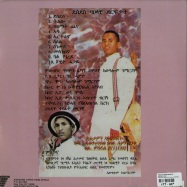