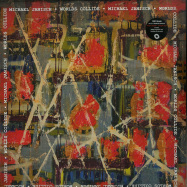 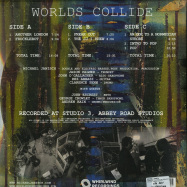 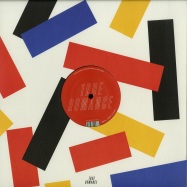 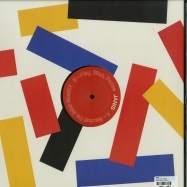 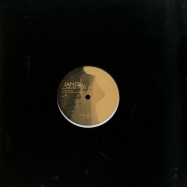 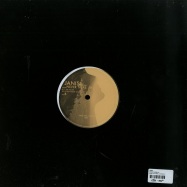 Janis
NEVER THERE EP
12" Vinyl D 03.09.15
janis is hell of a frankfurter. born and raised that is. his bold imprint -house is ok-,being run with two friends was started 1 year before -smile for a while-, so there was surely some kind of inspiration coming from that end.
Deep House
House
S4AW005
Smile For A While
a1Never Therern
a2Johannes Albert Remix - Never There
b1F FM House
b2Sloan Great Wall
in stock
9.19 EUR * 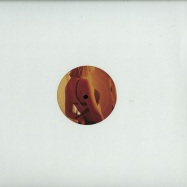 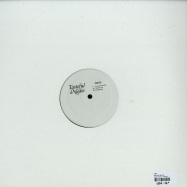 Janis
YOU CANT SEE ME
12" Vinyl US 27.04.15
tasteful nudes brings frankfurt-based producer janis into the fold for release number seven, you cant see me. a founder of the house is ok label and contributor to mirau and smile for a while, janis brings ravishing melodies and impeccable sound design to this three track ep. playful but pounding, the title cut featuring vocals by eva kruijssen teases listeners into a game of dancefloor hide-and-seek. meanwhile, tender love wraps dancers in fuzzy synth lines and hazy vocals by denise frickenschmidt, as a deep, creeping bass line warms their feet. the rustic majesty of es nestchle, strung with samples recorded in the family cottage, sets hearts aflutter with soaring strings and swelling melodies. the record artwork features an original photograph by chicago artist olivia coran
House
Deep House
nudes007
Tasteful Nudes
a1You cant see me
b1Tender Love
b2Es Neschtle
out of stock
12.99 EUR * 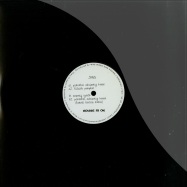 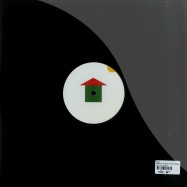 Janis
PARENTAL ADVISORY HOUSE EP (KORNEL KOVACS RMX)
12" Vinyl D 01.04.14
after the we make music vinyl trilogy release in 2013 house is ok men are back and ready to kick it. they took their time polishing this new black piece of gem youll be holding in your hands and after a period of careful track selecting, dedicated a&r work and multiple mastering sessions they proudly present the first, full ep on the label!
House
HIOK004
House Is Ok
Parental Advisory House Original
Flitzeflu Pumpkin
Ensoniq Youth
Kornel Kovacs Remix - Parental Advisory House
out of stock
7.99 EUR * 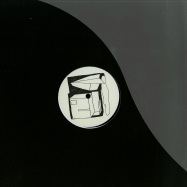 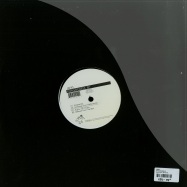 Janis
FORGIVENESS EP
12" Vinyl D 04.02.14
janis guckes is a friendly musician from frankfurt. his love of music has led him to many a band and project. socialized in the robert johnson club, where he found his way to club music in the late nineties, he now produces excellent house in his own kitchen. he also runs a label with two friends, >house is ok<, where he released his first records.
House
Techhouse
Mirau018
Miraumusik
Forgiveness
Greetings From Netherworld
Illusion Of Choice
Different From The Rest
out of stock
8.29 EUR * 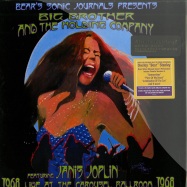 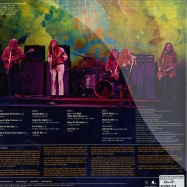 Big Brother And The Holding Company feat Janis Joplin
1968 LIVE AT THE CAROUSEL BALLROOM (2X12 , 180GR)
2x12" Vinyl lp UK 29.05.12
exclusively remastered! 180 gvinyl! includes powerful v3ersions of >summertime<, >piece of my heart<, >combination of the two< and more
Rock
Blues
movlp527
Music On Vinyl
Combination Of The Two
I Need A Man To Love
Flower In The Sun
Light Is Faster Than Sound
Summertime
out of stock
29.99 EUR * 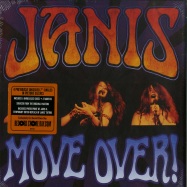 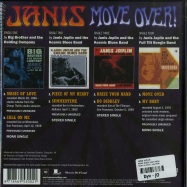 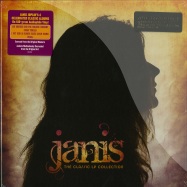 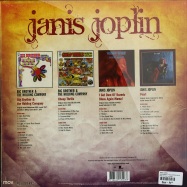 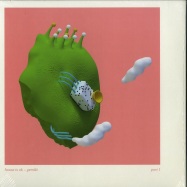 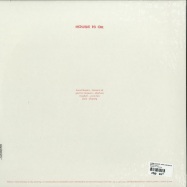 Kornel Kovacs, Gavri & McQueen, Longhair
GEMIST PART I
12" Vinyl D 12.02.18
its the big 5! berlin frankfurt based label house is ok is celebrating its five-year long presence and has decided to mark that period with something special labels story started with a sticker homeboy printed in his former hometown, zagreb, saying house is ok. catchy, right? it became an underground slogan of the local scene. it didnt take long for people to embrace the idea stating that its ok to be into melodic, fresh, groovy yet, at times, a bit awkward dance music. just around the same time homeboys frankfurt based bros oliver achatz and janis played with the idea of starting a record label. guess what the logical choice for the name was? ten records, dozens of original songs and remixes later house is ok continues to grow. literally. what was once a platform for the original three founders is now an international family affair supporting the talented artists from frankfurt, stockholm, alexandria and orlando. nurturing the friendly approach this musical family continues to grow. looking back at the first five years, not only at the music that connected them all but at the bonds that deepened through the production process, house is ok crew wanted to take create a proper reminder and thank the ones supporting them throughout the years. a double 12 pack titled gemit seemed like a proper way to do that.  gemit will be released as two separate eps featuring the original music from kornél kovacs, roman flügel, gavri & mcqueen, tcb, house of life and the label makers themselves. oliver and janis deliver tracks under their known names, while homeboy introduces his new project with fellow wilde renate resident the swift, called longhair. croatian artist ugruv smek marks his yearlong collaboration with the label delivering yet another smashing artwork.
House
HIOK010A
House Is Ok
a1Kornel Kovacs - House Is OK
a2Gavri & McQueen - Dead Sea
b1Longhair - Coco Loco
b2Janis - Floating
out of stock
8.99 EUR * 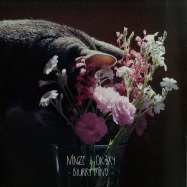 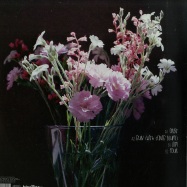 Ninze & Okaxy
BLURRY MIND EP
12" Vinyl D 12.06.17
ninze & okaxys blurry mind, a frame of their impressions & work, as sine qua non for every listener, and a memory of all their travels over the past year. for the last half a decade ninze & okaxy have been establishing a significant and experimental sound, self-branded ketapop, by creating a spherical, yet melancholic atmosphere with a distinctive deepness and complex sound patterns. as part of the laut & luise family, and working their magic with side-project wide awake.
the blurry mind ep contains three unreleased tracks and plus the soundcloud hit four that is now officially published.
Techhouse
House
Deep House
Downbeat
FT007
Feines Tier EP
a1Orbit
a2Sun with Janis Blume
b1Lom
b2Four
out of stock
10.69 EUR * 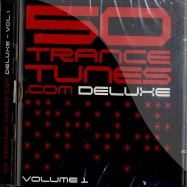 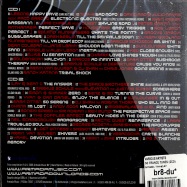 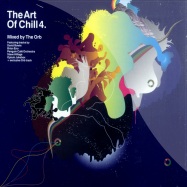 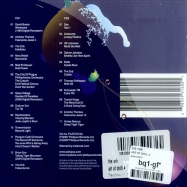