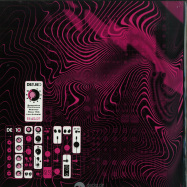 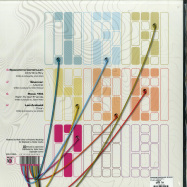 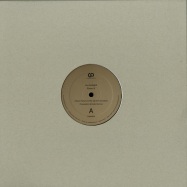 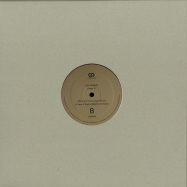 Leo Anibaldi
PHASE III (THE ADVENT REMIX)
12" Vinyl NL 10.11.17
cannibald is proud to present its, newest, vinyl-only release, phase iii. the project includes four remixes of three very famous tracks from the leo anibaldis 90s back catalogue.
on the a side, attack random is given a remix treatment by the advent and possession is remixed by knobs. on the b side, surgeon has given an analogue reinterpretation to attack random. lastly, we have il futuro e nostro (the future is ours), remixed by ralph mirto.
Techno
Vinyl Only
CANN039
Cannibald
a1The Advent Remix - Attack Random
a2Knobs Remix - Possession
b1Surgeon Remix - Attack Random
b2Ralph Mirto Remix - Il Futuro E Nostro
out of stock
9.39 EUR * 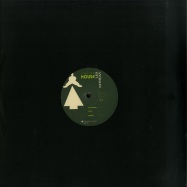 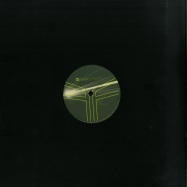 Leo Anibaldi
ITALIAN HOUSE
12" Vinyl IT 29.09.17
another piece of the story of the italian scene of the 90 s inevitably returns to shine on flash forward. leo anibaldi was one of the pioneers of the sounds that so influenced and characterized those years. deep, techno and house blend to create unique atmospheres that will never die! big reissue.
Techno
Acid
House
FFOR015
Flash Forward
a1Modulazione
a2House
b1Elements
Last Copy!
12.49 EUR * 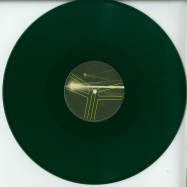 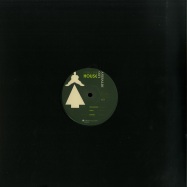 Leo Anibaldi
ITALIAN HOUSE
12" Vinyl IT 29.09.17
another piece of the story of the italian scene of the 90 s inevitably returns to shine on flash forward. leo anibaldi was one of the pioneers of the sounds that so influenced and characterized those years. deep, techno and house blend to create unique atmospheres that will never die! big reissue.
Techno
Acid
House
FFOR015LTD
Flash Forward
a1Modulazione
a2House
b1Elements
out of stock
13.99 EUR *
Vinyl Only 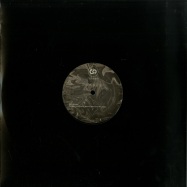 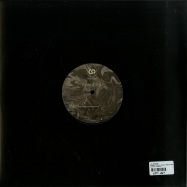 Leo Anibaldi
PHASE II (DONATO DOZZY, MARCUS HENRIKSSON REMIXES) (VINYL ONLY)
12" Vinyl NL 01.07.16
this is the phase ii ep of leo anibaldi variations. after evocation ep with sebastian mullaert (minilogue) realized on cannibald records, for the a side leo has proposed markus henriksson (minilogue) to create a new version of (always from reality) a track coming from the album cannibald realized in 1992. for the b side leo has involved donato dozzy to create a new version of aeon fusion 1 (1994) wich is a very particular tracks for thoose years considered by the statistics as one of the key tracks before the advent of dub dark techno music. the project will be out 1st july on cannibald records strictly on vinyl.
Techno
Vinyl Only
CANN037
Cannibald
a1Marcus Henriksson Remix - Always From Reality
b1Donato Dozzy Remix - Aeon
out of stock
9.49 EUR * 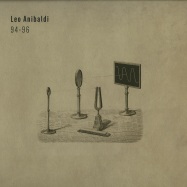 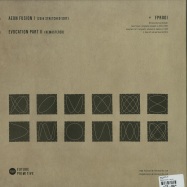 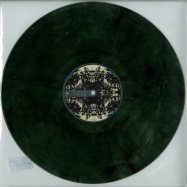 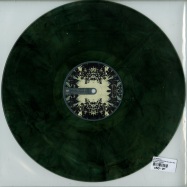 Leo Anibaldi
EVOCATION (SEBASTIAN MULLAERT REMIX) (COLOURED VINYL)
coloured 12" Vinyl NL 30.04.15
after 25 years of production leo anibaldi has decided to involve some of his favorite artist on a remixes project to give some modern touch of his old works. the remixes will be published in four different vinyls. leo anibaldi & sebastian mullaert aka minilogue has shared the first one, evocation ep is a track come from void album released on rephlex (aphex twin label), in the early 90s. sebastian mullaert has given his beatiful vision and touch on four different tracks really introspective and meditative on a single project.
Techno
Dub Techno
Ambient
CANN035
Cannibald
a1Sebastian Mullaert Remix
a2Ooze Drown Mix
b1Wa Wu We Mix
b2Wa Wu We Sneak Mix
out of stock
9.29 EUR * 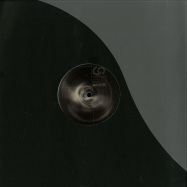 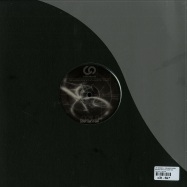 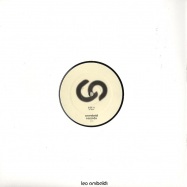 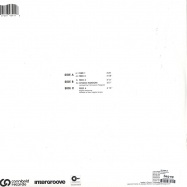 Leo Anibaldi
CANNIBALD EP
12" Vinyl UK 26.02.09
leo anibaldi was born in 1972 and at the age of 15 discovers his passion for electronic music. thanks to the advent of the first computers like commodore vic 20 and 64, he begins to create his first loops. after one year leo start to play in outskints clubs under the pseudonym dj mc, when was impossibile to find in rome any trace of electronic beat. he becomes a big analogics synths collector and he decide to spend his daily life into the creation of beat groove. in 1990 leo begins his recordings career at acv records where he will make more then 20 albums like: attack random, riders of the future, noise generation, muta, cannibald and aeon. in 1991 leo meets lory d and in a small garage located in the north of rome, they start the alternative music movement universally known as the sound of rome, who spread the techno music in rome and whole italy. in those years leo is concentrated to bring his analogic live set around the world, he plays in the best techno parties like one the first love parade edition in berlin. in 1995 leo decides to cut the relation whit acv records and moves to rephlex, label of his friend aphex twin where he will make the album void. 2008. cannibald record was born, leos personal record label, and he is back with a 4 track ep. feed1 is a hypnotic techno sound, feed2 a deep, spaced out techno track and feed 3 modern minimal acid. leos older hit >attack random< got remixed by francesco pierguidi.
Minimal
Techhouse
Cann0016
Feed 1
Feed 2
Feed 3
Attack Random (Francesco Pierguidi Remix)
out of stock
7.99 EUR * 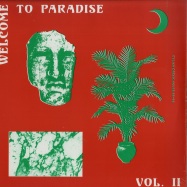 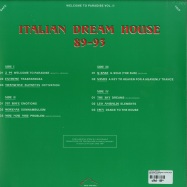 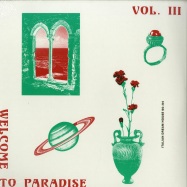 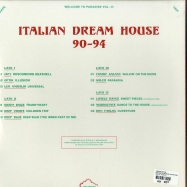 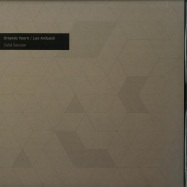 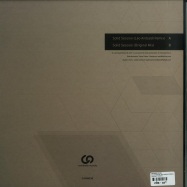 Orlando Voorn
SOLID SESSION (LEO ANIBALDI REMIX) (180G, VINYL ONLY)
12" Vinyl NL 21.04.17
we are proud to present cann038, solid session ep, a new collaboration between orlando voorn and leo anibaldi.
solid session was originally released in 1991 on esp by format (orlando voorn) on #1 ep. this project includes a new remix of solid session by leo anibaldi on the a-side and the original mix on the b-side for the music collector.
Techno
Vinyl Only
CANN038
Cannibald
a1Leo Anibaldi Remix - Solid Session
b1Solid Session
out of stock
9.49 EUR * 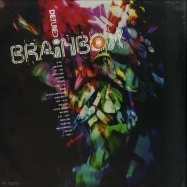 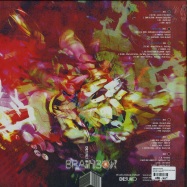 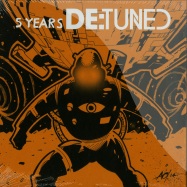 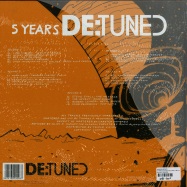