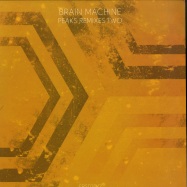 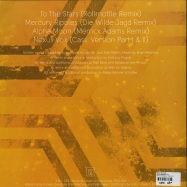 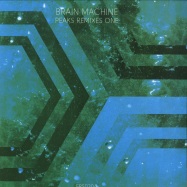 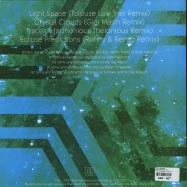 Brain Machine
PEAKS REMIXES ONE
12" Vinyl UK 05.10.17
brain machines peaks lp was a highlight of the emotional response catalogue last year, and its only right that the album gets a high-class set of remixes to accompany it. the label have pulled out the stops here with an all-star cast, leading in with salon des amateurs dreamweaver toulouse low trax who drops a pinging, plucking version of light space. then gigi masin steps up with an illustrious revision of crystal clouds, while harmonious thelonious brings a heavy yet measured, techno-minded presence to traces. ronny & renzo round the package out with playful synth splashes on their version of eclipse predictions.
Techno
Electro
Experimental
Cosmic
ERS 030/1
Emotional Response
a1Light Space (Tolouse Low Trax remix)
a2Crystal Clouds (Gigi Masin remix)
b1Traces (Harmonious Thelonious remix)
b2Eclipse Predictions (Ronny & Renzo remix)
out of stock
11.69 EUR * 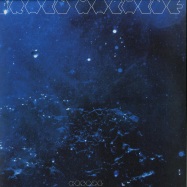 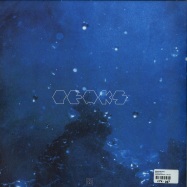 Brain Machine
PEAKS (2LP)
2x12" Vinyl UK 20.06.16
played by: craig bratley, jonny 5, benjamin fröhlich, james friedman
gone beyond. that s what they say when an (astro) pilot crashes to earth and takes the journey into the big sky. when juan trippe took that last flight little did he know that his re-incarnated self would be an electronic pioneer. in tandem with his co-pilot guido zen (his own father also a pilot) and kyle martin (from the land of light) they formed brain machine and scaled the highest peaks to bring back music both unearthly and intensely human. are we all not stardust anyway? this music proves it, takes you out flips you over and rolls you in stardust. don t try and think it through, make sense of it, grasp it - just wander in wonder and bask in beauty. get lost again.
Ambient
Experimental
House
Cosmic
ERS 024
Emotional Response
a1Alpha Moon
a2Crystal Cloud
a3Mercury Ripples
b1Light Space
b2Nexus Vox
c1To The Stars
c2Traces
d1Eclipse Predictions
out of stock
20.99 EUR * 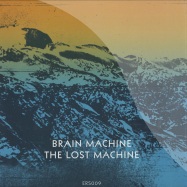 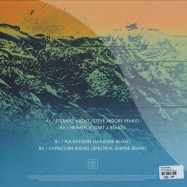 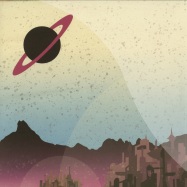 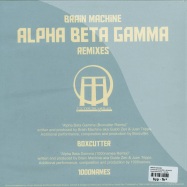 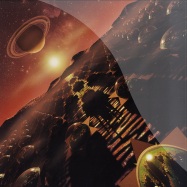 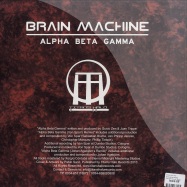 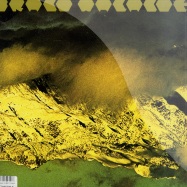 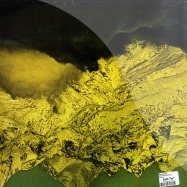 Brain Machine
BRAIN MACHINE(2X12)
2x12" Vinyl lp UK 27.11.08
this is not an exit records is proud to present the debut album by brain machine. a six track broadcast from the electronic vanguard, brain machine is one of the most haunting, sensuous and distinctive releases you ll hear all year. brain machine is guido zen and juan t trippe. they recorded this album in their spiritual home, the islands of the federate states of micronesia. double vinyl release all packaged in a beautiful gatefold sleeve, with awesome artwork...
Disco
tinae009lp
This Is Not An Exit Records
eternal night
heaven
massive dying stars vibrating like giant speakers
pulsations
alchemia
capricorn rising
out of stock
16.99 EUR * 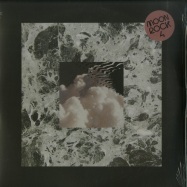 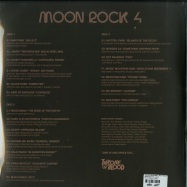