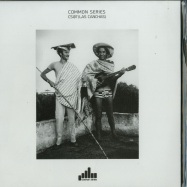 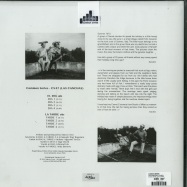 Common Series
LAS CANCHAS (LP+MP3)
12" Vinyl NL 26.10.18
there is a point where memory and vision meet. the point where sparks and vertigo are produced and where imaginary landscapes produce sounds and visions. from this friction of times and places are born the music of the common series 07 (las canchas). star maps, existential paths, fables and planetary vision are filtered in the living mixer of the producer marco erroi and returned in the form of soundscapes, sudden encounters and lightning strikes, beyond the known places. 200 limited copies!
House
Cosmic
Disco
CommonS007
Common Series
a1Dia1
a2Dia2
a3Dia3
a4Dia4
b1Tarde 1
b2Tarde 2
b3Tarde 3
b4Tarde 4
in stock
14.61 EUR * 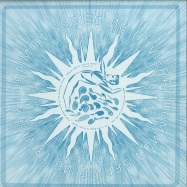 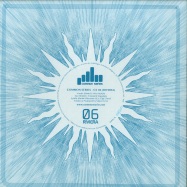 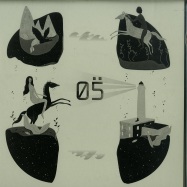 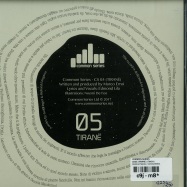 Common Series
CS05 (TIRANE) (7INCH)
7" Vinyl NL 04.05.17
fifth release of the common series. cs 05 (tirane) is dedicated to migration and to all identities, it is the celebration of the meeting between marco erroi, the producer, and albanian tenor edmond lila, who arrived in italy with the first landings in the 90 s. world music with opera contamination in the main track, gothic and dark atmospheres on the b side. 250 copies hand numbered only on vinyl.
World Music
CommonS005
Common Series
a1Track 1
a2Track 2
b1Track 3
b2Track 4
in stock
9.25 EUR * 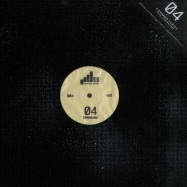 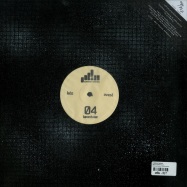 Common Series
CS04 (TARANTULAE)
12" Vinyl NL 14.01.16
fourth release in the common series with a tribute to their home country. a collection of abstract pieces and soundscapes with ethnical roots which almost sound as if they have been made for a movie and trippy techno and acid. limited edition of 200 copies!
Techno
Acid
Experimental
Hot Deal
CommonS004
Common Series
a1EST3
a2EST1
a3EST2
b1OVEST1
b2OVEST2
b3OVEST3
out of stock
0.97 EUR *
4.83 EUR
80% Discount 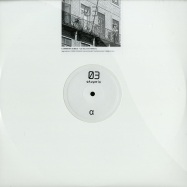 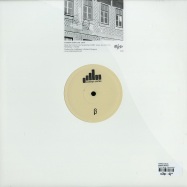 Common Series
COMMON SERIES 3
12" Vinyl NL 23.07.14
limited edition of 250 numbered copies.
it is claimed that three is the perfect number. many fields of human thought have reasoned concerning this number: religion, literature, philosophy. it is an easy number to reach but difficult to cross. once you cross the three everything takes other forms. it is a pass, there are those who will perish and those who stops and observe. some believe that their work is finished there. but there are also those who consider it the closest point to the sky and the stars and draw the strength to continue their work.
Deep House
House
Techno
Ambient
CommonS003
Common Series
Alpha 1
Alpha 2
Beta 1
Beta 2
in stock
11.01 EUR *
Vinyl Only 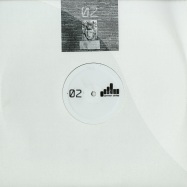 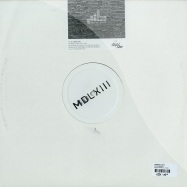 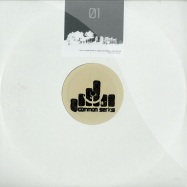 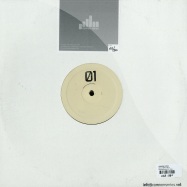 Common Series
CS 01 (VINYL ONLY)
12" Vinyl D 04.06.13
limited to 200 pieces. it is the beginning of a new journey, among trees and clouds, earth and sky, thrown in a frame that captures the essence of a new musical experience. common series is proud to present the first sound interpretation and the fulfillment of the vinyl dream.three tracks of pure poetry, a natural walk towards the research of another half, the artificial one. limits and boundaries are destroyed and reinvented to achieve an oasis where nothing else matters if not the past stories.
House
Detroit House
Chicago House
Deep House
Electro
Vinyl Only
CS01
Common Series LTD
A
B1
B2
out of stock
8.76 EUR *
* All prices are including 19% VAT excl. shipping costs.